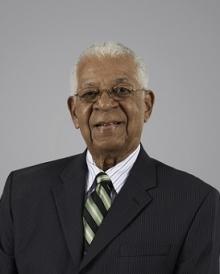 Erwin Angus began his public service with the Government of Ontario, but returned to Jamaica to join the foreign service as the Jamaican representative to Latin America and the United States. He then transferred to the Ministry of Mining and Natural Resources, serving as secretary to the National Bauxite Commission and writing the original paper which helped establish the Jamaica Bauxite Institute. He also helped form the State Petroleum Corporation to secure the nation’s energy resources in the height of the 1970s oil crisis.

Angus later became the chair of the Maritime Institute of Jamaica, successful extending it across the entire Caribbean. The institute is now known as the Caribbean Maritime University. After leaving public service in 1986, Angus became the managing director of Mayberry Investments Limited -- a position he still holds today. He was granted Jamaica’s Order of Distinction (commander class) in 1976 and became a Justice of the Peace in 1977. 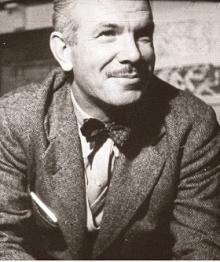 When the First World War erupted, Norman Bethune was a 24-year-old medical student. He left school to serve as a stretcher bearer, but was sent home to finish his studies after being wounded. After graduating in 1916, he returned to the military as a surgeon and medical officer. He was the first person to introduce a mobile blood bank to the battlefield, where he performed numerous transfusions. In 1936, he proposed a universal health care system for Canada. At the time the suggestion was not readily accepted, but his compelling recommendations would eventually find a place in Canada.

Bethune died in 1939 from blood poisoning while volunteering as a doctor to the Chinese army of Mao Zedong. In 1998, he was inducted into the Canadian Medical Hall of Fame and, in 2000, U of T named an international surgical conference in his honour. 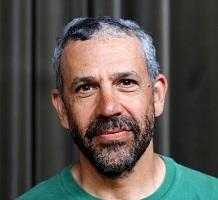 As a writer, director and performer, Daniel Brooks has collaborated with a wide range of artists. His many works include a series of monologues created with Daniel MacIvor, multi-media work with Rick Miller, direction of work by John Mighton, Beckett, Sophocles, Ibsen, Mamet and Goethe and the musical Drowsy Chaperone. His many creations include the Noam Chomsky Lectures, Insomnia, the Eco Show, the Good Life, Bigger Than Jesus, Pokey Jones, Divisadero and a series of plays created with Don McKellar and Tracy Wright (The Augusta Company).  He was co-artistic director of the Augusta Company and artistic director of Necessary Angel from 2003-12.  He teaches regularly, and his many awards include the Siminovitch Prize for achievement in Canadian theatre. His work has toured across Canada and around the world. 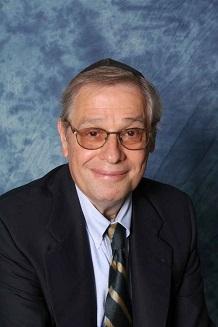 An inspiring interfaith ambassador, Rabbi Edward Goldfarb was named director of education at Temple Sinai Congregation in 1962. After holding the position for 17 years, he pursued a lifelong dream with an acceptance to Hebrew Union College (HUC). After completing his program at HUC, he returned to Canada and became the first rabbi of the Shaarei Beth El Congregation of Oakville. Upon retirement he was invited to join the Holy Blossom Temple, where he remained for 13 years. His unique and accessible sermons would often interweave religious and humanistic views.

In 2000, Rabbi Goldfarb was invited to become a member of the Quadrangle Society at Massey College. He chaired the Reform Rabbis of Greater Toronto and represented Canadian rabbis at the Central Conference of American Rabbis. In addition to these accomplishments, he has remained committed to his passion for Hebrew grammar and Yiddish language and literature, teaching to various groups. 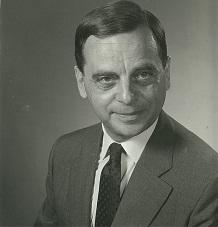 Klaus Goldschlag came to Canada in 1937 as a Jewish refugee. In 1944, upon completion of his undergraduate degree, he joined the Canadian army and participated in the Allied advance into his hometown of Berlin. Following the war, he earned master’s degrees in Arabic from U of T and in Oriental languages from Princeton University. After completing his second master’s degree, he joined Canada’s Department of External Affairs, fulfilling a distinguished diplomatic career as a foreign-service officer and ambassador to Turkey, Italy and Germany. In 1981, he received an Outstanding Achievement Award of Public Service from the federal government and was made an Officer of the Order of Canada in 1983. 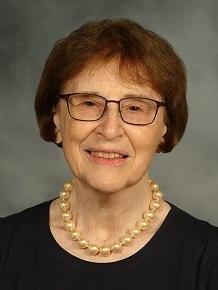 A trailblazer for women in science, Bernice Grafstein is internationally recognized as an expert in the field of nerve cells, particularly for her studies on cortical spreading depolarization, nerve regeneration and transport of materials along nerves. After holding faculty positions at McGill University and the Rockefeller University, she moved to Cornell University Medical College (now Weill Cornell Medical College) in 1969, where she is a professor of neuroscience, professor of physiology and biophysics, and the Vincent and Brooke Astor Distinguished Professor in Neuroscience.

In 1985, Grafstein became the first woman president of the Society for Neuroscience. Throughout her career she has received awards and honours for research and teaching, including the Women in Neuroscience’s Mika Salpeter Lifetime Achievement Award. 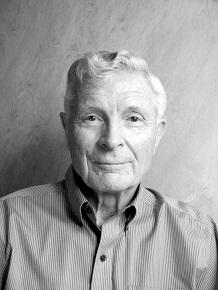 After graduating at the top of his mathematics class in 1958, Leslie Green joined the University of Toronto’s recently-created Computer Centre as one of Canada’s first computer programmers. He later worked for a cross-disciplinary consulting firm and helped the City of Toronto to forecast traffic flows and computerize traffic lights. After advising Ontario ministries on computer policy, he joined the Food and Agricultural Organization in Rome, Italy, where he employed mathematics to reveal causes of delays of the World Food Program’s aid shipments to those in need. He then led the statistics service at the Organization for Economic Cooperation and Development (OECD) to make OECD’s data electronically accessible to organizations worldwide. After creating a method for teachers to design educational software for their students, he taught it to hundreds of educators in Ontario, Europe and Africa. 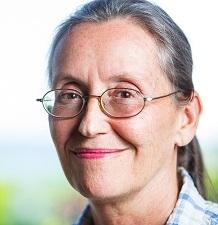 Margaret Holton is an award winning Canadian artist and author whose work covers a wide range of media, including furniture design, writing, photography and painting. She won first place in the 1989 International Woodworking Competition and has designed her own typeface, Lindsay, which was licensed to Letraset. She self-published her second novel, The Gilded Beaver by Anonymous, in order to ensure publication by a Canadian press. The decision led to the creation of Acorn Press Canada, and, in 1999, the novel won the Hamilton Arts Council Best Fiction Award. Holton’s pinhole photography and paintings have been exhibited worldwide, and the recent film adaptation of her short story, The Frozen Goose, launched internationally. 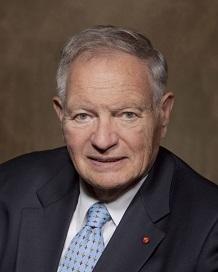 Dr. Rocco Martino is the inventor of the CyberFone, the world’s first smartphone. Internationally recognized as an influential scientist, inventor and technology guru, he is the driving force behind software systems permitting secure real-time video, voice and data linkages. He discovered the heating factors during the re-entry of space vehicles, which led to the heat shield developments making space travel possible.

He is the founder, chair and chief executive officer of Martino Systems, Inc., as well as XRT Inc., a global leader in providing complete treasury, cash and banking relationship management solutions for many of the world’s largest corporations and government entities.

He has authored five novels, 26 non-fiction books and numerous papers. Martino has received honorary doctorates from three American universities and was knighted by Pope St. John Paul II as a Knight of Saint Gregory. In 2017, he was elected to U of T’s Faculty of Engineering Hall of Distinction. 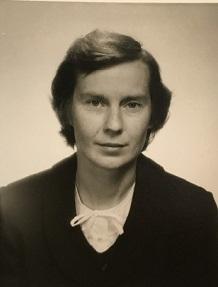 Peg McKelvey has made enormous professional and personal contributions to the arts. As a script writer, she was at the centre of early children’s television programming, writing for notable programs like Mr. Dress-up and Fred Penner’s Place. When Mordecai Richler’s Jacob Two-Two Meets the Hooded Fang was released, she saw the potential for a musical. Richler agreed to give her collaborator's rights, resulting in a successful onstage production.