The UC Young Alumni of Influence Award recognizes a graduate, aged 21 to 35, who has made outstanding contributions to his or her professional field and/or community. 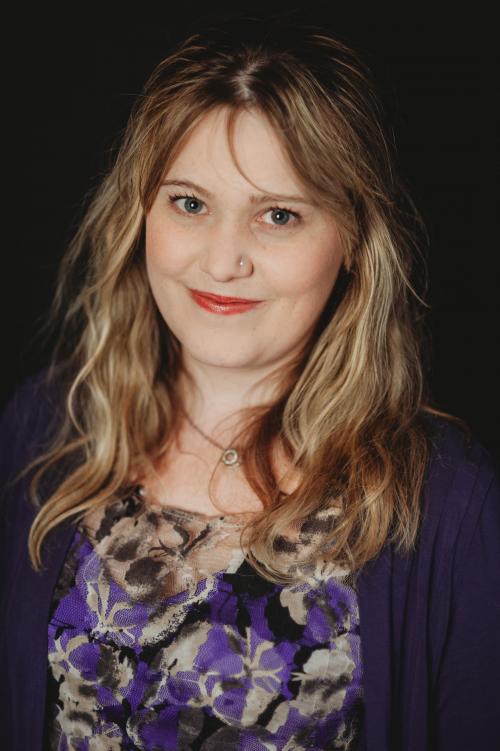 Kelsey Goforth studied political science and philosophy at UC, and started her career connecting youth to meaningful fundraising jobs through social media as part of the marketing team at Public Outreach.  To deepen her understanding of global humanitarian issues, she volunteered with the Canadian Red Cross and UN Development Program, while completing a postgraduate certificate in food security at Ryerson. In 2015 she made a career change and joined Dying with Dignity Canada, an organization dedicated to improving the quality of dying, protecting end-of-life rights, and helping Canadians avoid unwanted suffering. She works closely with patients, families, and physicians to help them navigate decisions and the healthcare system.

Having graduated just over a decade ago, Svea Vikander has already established herself as a respected multidisciplinary artist, radio host and therapist based in California. In her artistic work she addresses areas of female bodily autonomy, and, in 2016, she was an early voice of the #MeToo movement. Writing for a progressive news site, Vikander published 29 experiences of sexual violation from her own life -- one for each day of the month of February. Presaging the #MeToo movement by two years, this project helped to provide a framework for the wide-scale discussion of sexual assault we see today. She is also the producer and co-host of ART CRUSH, a public affairs show that interviews artists in their studios, asking them about their lives and work. The show is broadcast on KALX Berkeley, one of the most popular college radio stations in the United States.

Since 2006, Vikander has also run a private therapy and career coaching practice. In her art and therapy practice, Vikander works toward a world in which women’s rights to safety and autonomy are respected, now and in the future. 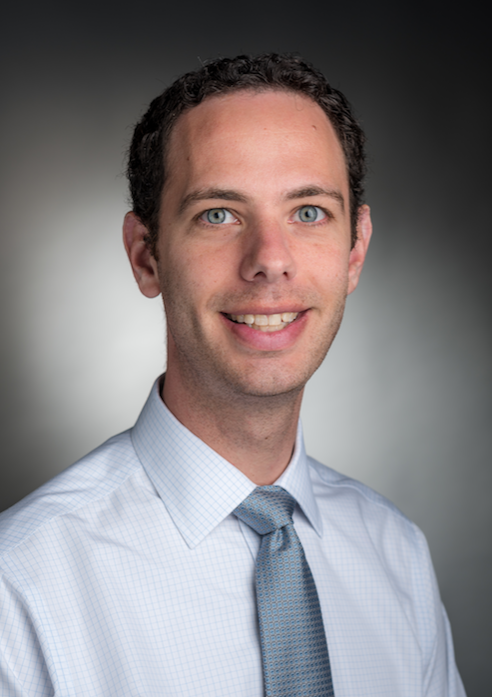 Michael Goldberg is an assistant professor, Microbiology and Immunobiology, at Harvard Medical School, and an assistant professor, Cancer Immunology and Virology, at the Dana-Farber Cancer Institute (DFCI), both at Harvard University. He studied biochemistry at UC, where he won the UC Merit Award and the Gordon Cressy Student Leadership Award. He then completed a master’s degree at the University of Cambridge before earning his PhD in biochemistry and doing postdoctoral work at the Massachusetts Institute of Technology. His research is in cancer immunotherapy and his laboratory strives to create innovative platforms for drug development and delivery to contribute to the betterment of human health in the realm of cancer.

Goldberg is the co-founder of Camp Casco, a free summer camp in Boston for pediatric oncology patients and survivors, where he is also a counsellor. He also volunteers with Jewish Big Brothers Big Sisters and serves on the committees for women faculty and leadership at DFCI. 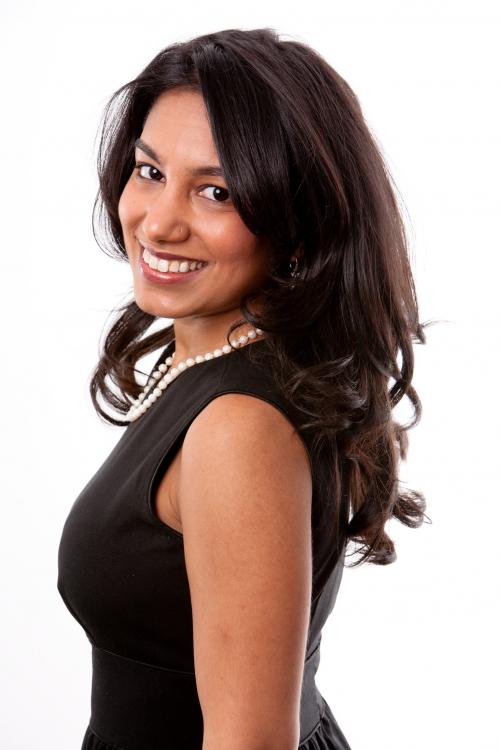 Aliya Ramji is the director of business and legal strategy for Figure 1, a global platform for connected health care that was named one of Canada’s tech companies to watch in 2016. A former member of the UC Literary and Athletic Society and winner of the Gordon Cressy Student Leadership Award, she went on to earn a JD at Queen’s University and did her articling with Gowlings LLP. She was called to the Ontario Bar in 2008 and subsequently studied international law at New York University, becoming licensed to practice in New York in 2013. She acted as legal counsel and global business unit advisor for CSA Group (formerly the Canadian Standards Association) prior to joining Figure 1 in 2014, where she presided over the expansion of its mobile platform from a handful of countries to more than 190 in 18 months.

Ramji also teaches business law and the legal aspects of international business at Ryerson University. In the community, she has served on the Aga Khan Education Board for Ontario and the Young Governors' Council of Junior Achievement of Central Ontario. 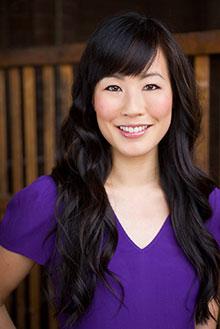 Toronto-based family physician, health educator, and media personality Melissa Lem studied human biology at UC, then attended medical school at the University of Ottawa. Upon graduation, she worked in emergency medicine, obstetrics, and acute care at Wrinch Memorial Hospital in northern British Columbia. Well-loved by patients and staff alike, she was named chief of staff during her second year of work in B.C. and introduced educational rounds by First Nations elders to integrate traditional knowledge into the delivery of care to the local community.

Returning to Toronto, she established a health practice for U of T students and gained a faculty position in the Department of Family and Community Medicine at U of T. Responding to an ad for a “fun, fearless, female MD,” Lem became the resident medical expert on the CBC's former national lifestyle show, Steven and Chris, from 2011 to 2015. She can also sometimes be found playing a physician and other roles in films, including a principal role in Suicide Squad, which was shot in Toronto in the summer of 2015.

A lifelong nature enthusiast, Lem’s writings on health and the environment have been featured by the CBC, Evergreen and the David Suzuki Foundation. She is a member of the Canadian Association of Physicians for the Environment and an advisor to EcoHealth Ontario. She also volunteers as a house doctor for the Canadian Opera Company and the National Ballet of Canada.