**Attention: We regret to inform you that due to the pandemic, we are unable to proceed with the UC Alumni of Influence Awards gala, originally scheduled to take place at The Carlu in Toronto on November 18. The esteemed recipients of the 2020 UC Alumni of Influence Award are announced below and in the fall edition of UC Magazine. We look forward to celebrating with you in style next year, hopefully in person, at the tenth anniversary of the awards!** 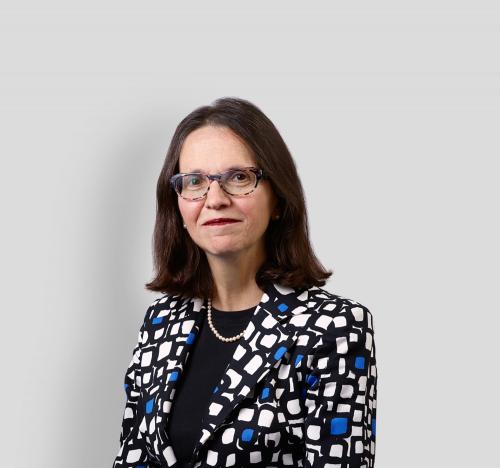 Linda Bertoldi is a leading lawyer in the power and infrastructure sectors, providing advice on changes in law and regulation, mergers and acquisitions, governance, business development, finance, and relations with Indigenous communities. The former chair of National Electricity Market Groups, she retired as senior partner at Borden Ladner Gervais LLP in 2019. She received the inaugural Zenith Award for leading women lawyers (2009), was named one of Canada’s Top 100 Most Powerful Women (2012) and was recognized with the Canadian Civil Liberties Association’s award for excellence in advocacy and philanthropy on behalf of those with dementia (2017), among other honours. In 2019, she received the Lifetime Achievement Award, Ontario Energy Association, for outstanding contribution to the power sector. 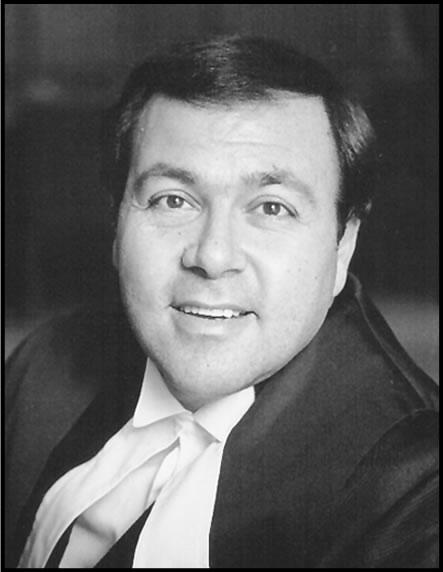 The late Honourable Marvin Catzman served as a Justice on the Ontario Court of Appeal from 1988 until his death in 2007. One of his most notable judgments was a 1993 decision to grant bail to Guy Paul Morin, pending Morin’s appeal of a first-degree murder charge for which he claimed he was wrongfully convicted. This was at a time when both the public and the justice system we not convinced that wrongful convictions were even a possibility; Morin was later exonerated based on DNA evidence. Known for his integrity, humour, and wit, the Catzman Award for Professionalism & Civility was created in his honour and recognizes individuals who demonstrate knowledge of the law, fairness, civility, generosity of time and expertise, and dedication to the highest ideals of legal profession. 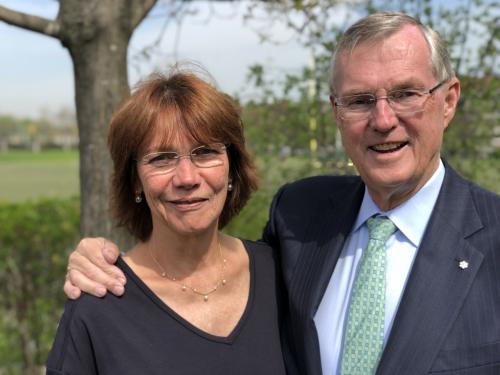 Frances Clark is one of Canada’s most committed philanthropists. She and her husband, former TD Bank CEO Ed Clark (BA 1969 UC), met while they were students at UC and have made substantial donations to a wide variety of charities in the hospital sector, mental health services, social services, the arts, and post-secondary education. They are major supporters of a number of organizations, including WoodGreen Community Services (to help alleviate homelessness); University Health Network; Toronto General & Western Hospital Foundation; Habitat for Humanity; the Montreal Museum of Fine Arts; and a number of post-secondary institutions. They were lead donors to the University College revitalization project. 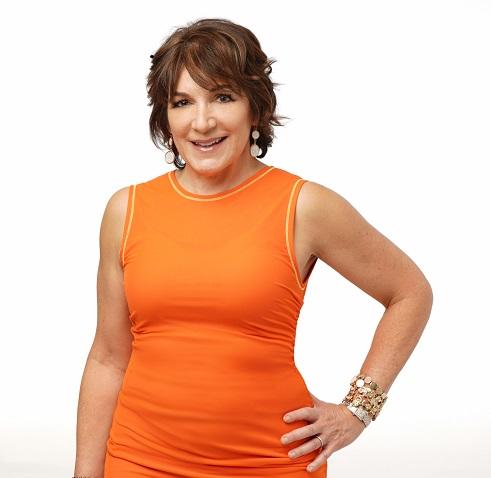 Bonnie Fuller is the president and editor-in-chief of HollywoodLife.com and the former editor-in-chief of Us Weekly, Flare, YM, Marie Claire, Cosmopolitan, and Glamour. She has been credited with inventing the modern celebrity newsweekly and was twice named Editor of the Year by Advertising Age. At Us Weekly, she reformulated and redesigned the title, increasing newsstand sales by over 200%. She created such signature sections as “Stars Are Just Like Us,” “The Buzzometer,” and “Who Wore It Best.” The influence of such sections was so strong that iterations can now be found in most celebrity and digital news outlets. Her book, The Joys of Much Too Much: Go for the Big Life—the Great Career, the Perfect Guy and Everything Else You’ve Ever Wanted, was published in 2006. 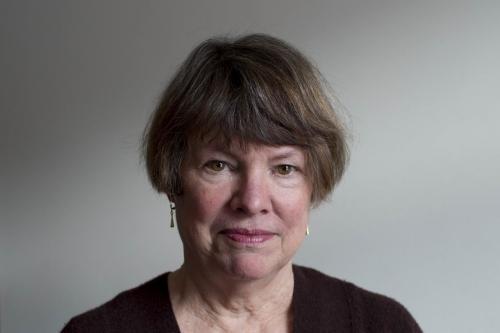 Peggy Gale is an independent curator and art critic who has published extensively on time-based works by contemporary artists. Her collection of writings on artists' videos, Videotexts (1995), established artists' videos as a major art medium and her study, Artists Talk: 1969 – 1977 (2004) is a widely assigned course text that clearly and engagingly sets out the history and terms of conceptual art. She received the Toronto Arts Award (2000) and the Governor General’s Award in Visual and Media Arts (2006), the highest arts award in the nation. 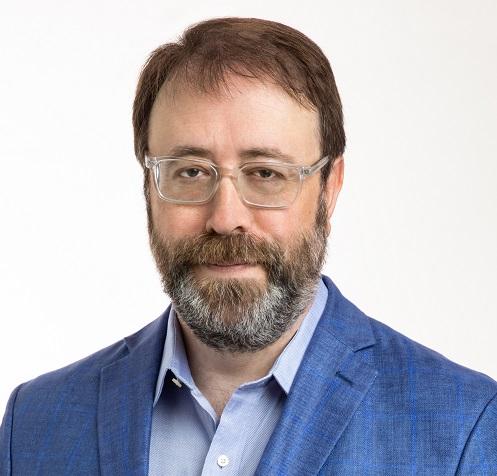 James Gifford is the editorial director, non-fiction, at Harper Collins Canada. He has published more than 15 number-one bestsellers and is approaching 100 national bestsellers. His titles have been nominated for or have won every major literary award in Canada, and his author list includes Linden MacIntyre, Dr. Marla Shapiro, David Suzuki, Lloyd Robertson, Ron MacLean, Bruce Cockburn, Andrea Martin, Raj Patel, and Tara Westover, among others. 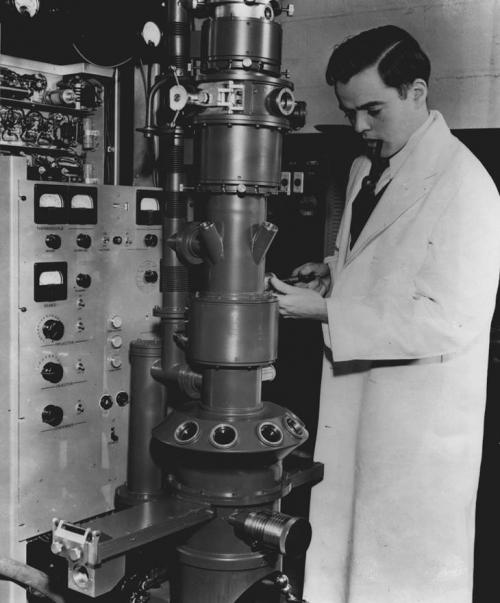 The late James Hillier (BA 1937 UC) was a scientist and inventor. He co-developed the world's first high-resolution transmission electron microscope, the basis for all subsequent electron microscropes. He held 41 patents and won the Lasker Prize (1960) for co-developing the electron microscope. He was named an Officer of the Order of Canada (1997) and was invested into the US Inventors Hall of Fame and the Canadian Science and Engineering Hall of Fame. He established the Dr. James Hillier Foundation in 1992 to support, in perpetuity, Brantford-area secondary school students attending university and studying the sciences. 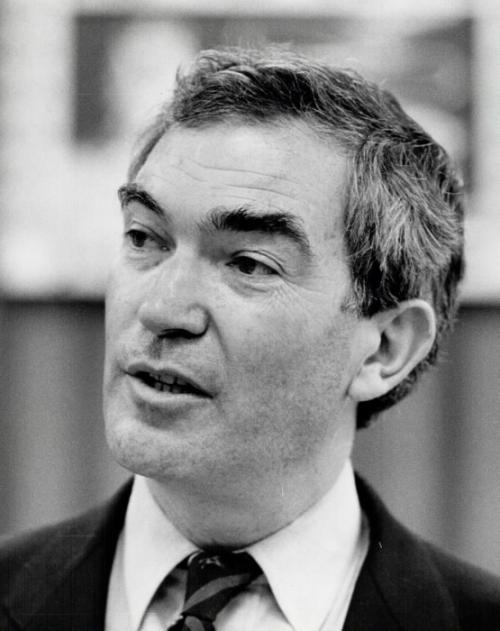 The late Honourable Robert Kaplan was a renowned lawyer and politician. He was first elected to The House of Commons in 1968 and re-elected in 1972, 1974, 1979, 1980, 1984 and 1988. In 1980, he was sworn to the Privy Council as Solicitor General of Canada and brought in the Young Offenders Act and the Canadian Security Intelligence Service. After his decision not to seek re-election in 1993, he became active in international business. He was awarded the Legion of Honour medal from France as well as the Order of Kazakhstan. 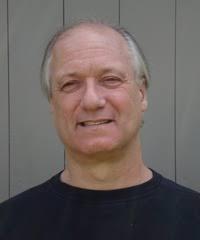 William Lazonick is a professor emeritus of economics at the University of Massachusetts and president of the Academic-Industry Research Network. An economist in the fifth decade of an impactful career, he is known globally for his research on innovation and development. His book, Sustainable Prosperity in the New Economy? Business Organization and High-Tech Employment in the United States, was awarded the International Schumpeter Prize (2010), and his article, “Profits Without Prosperity,” won the McKinsey Award for outstanding article in Harvard Business Review (2014). He holds honorary doctorates from Uppsala University and University of Ljubljana.

Physician Paul Lem is the co-founder and CEO of Spartan Bioscience Inc., a company that develops, manufactures, and markets DNA testing systems for on-demand applications. He was named one of Ottawa’s 40 Under 40 (2015), and he was recognized with the Institute of Electrical and Electronics Engineers of Ottawa’s 2016 Outstanding High Technology Company Recognition Award. His company quickly jumped into action in the wake of the COVID-19 pandemic to create a portable, rapid test kit that will produce results in under an hour, which will particularly benefit rural and Indigenous communities.