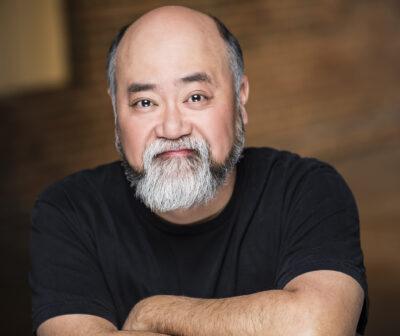 The beloved show is slated to conclude its run next month after five successful seasons. Read more about the controversial decision to end the show, including the star's reaction, in the Globe and Mail (paywall).