Three past members of the UC community --Thea Lim, Miriam Toews and Sarah Henstra -- were named finalists for Canada's two most prestigious fiction awards: the Scotiabank Giller Prize and the Governor General's Literary Awards. Thea Lim's An Ocean Of Minutes is one of five works of fiction on the 2018 Giller Shortlist. Miriam Toews's Women Talking and Sarah Henstra's The Red Word are among five finalists for the 2018 Governor General's Literary Awards in the English Fiction category. All three writers have taught at the University College Writing Centre. Thea Lim is an alumna of UC.

Critics have compared Thea Lim’s An Ocean Of Minutes (Penguin Random House), her first novel, to The Handmaid's Tale. A work of speculative fiction, it tells the story of Polly, who travels to the future as a bonded labourer to secure treatment for her boyfriend, Frank, during a global pandemic. The Toronto Star wrote of An Ocean Of Minutes that Thea Lim "comes into her own here, with prose that’s elegant and haunting, somehow managing to be both unsentimental and deeply moving at the same time. A devastating debut.”

Thea Lim received her BA from UC in English and Political Science in 2004. She taught at the UC Writing Centre between 2013 and 2017. In 2017 she accepted a position as professor of Creative Writing at Sheridan College.

Women Talking (Penguin Random House) is Miriam Toews' eighth book. It imaginatively recreates the response of women living in an ultra-conservative Mennonite community in Bolivia to the systematic anesthetization and rape of more than 130 women in the community. The Guardian wrote of the novel, "Toews proves brilliant at conveying character and relationships through dialogue, delineating each woman with loving precision. . . . The book’s language is Faulknerian. It has a timeless, universal quality." Toews is a past winner of the Governor General’s Award for Fiction.

Miriam Toews served as UC's Barker Fairley Distinguished Visitor in 2015-16. As part of her role, she met one-on-one with UC students at the Writing Centre to discuss ongoing creative work. 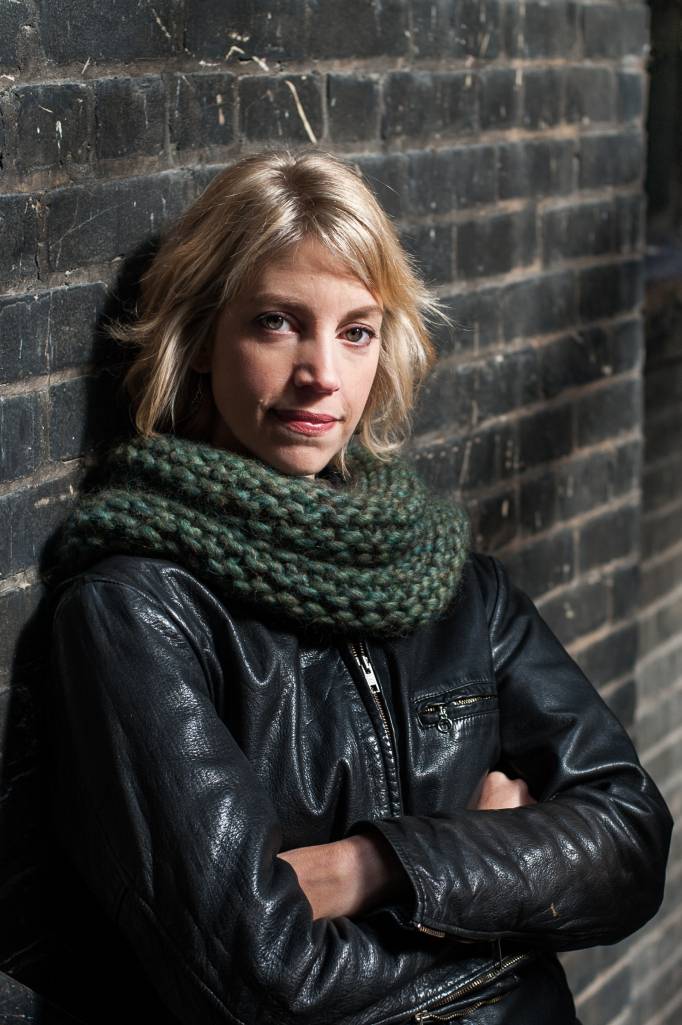 Sarah Henstra's preternaturallyy timely campus novel, The Red Word (ECW Press), explores the collision between fraternity culture and feminism. The New Yorker wrote of The Red Word, "Henstra draws on Greek mythology to comment on contemporary issues . . . how the internalization of rape culture convolutes gender politics, to the point where constructive conversation is nearly impossible." Quill and Quire wrote, "The writing in The Red Word is undeniably gripping and at times beautiful . . . there aren’t enough works of fiction that tackle the material so honestly and prudently."

Sarah Henstra taught at the UC Writing Centre between 1998 and 2000 and again in 2003-04. She is a professor of English at Ryerson University.