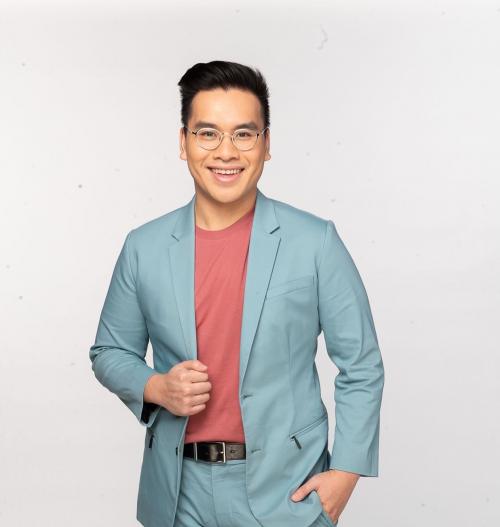 On April 24, two UC alumni were featured prominently on an in-depth Global News report regarding the rise of anti-Asian racism since the beginning of the COVID-19 pandemic. As part of this story, reporter Liem Vu (BA 2009 UC) interviews Paul Sun-Hyung Lee (1994 UC) about how the film and entertainment industry has contributed to Asian racism’s roots in the Western world.

Sun-Hyung Lee, who has risen to fame in recent years through his roles in Kim’s Convenience and The Mandalorian, says during interview: “The media is so powerful in the sense that it really does shape a society. For a generation, we had people who were raised to believe that Asians were ‘the other’. It’s OK to make fun of them – that they often are very odd or very funny, and it made it socially acceptable to laugh at an entire race or an entire group of people.”

Vu’s interview with Sun-Hyung Lee, as well as with Ludi Lin who starred in Mortal Kombat and Black Mirror, was part of the longer Global News story titled Hidden Hate: Anti-Asian Racism in Canada. You can view Vu’s interviews on his Instagram feed here: https://www.instagram.com/p/COI4KcOhYhf/