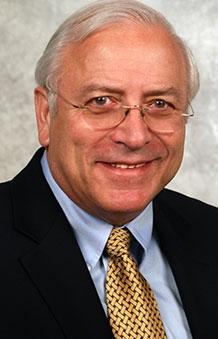 An internationally acclaimed statistician, the late Stephen Fienberg was formerly University Professor of Statistics and Social Science at Carnegie Mellon University. He was best known for developing and using statistical applications to influence science and public policy in many areas, including aspects of human rights, privacy and confidentiality, forensics and survey- and census-taking. The co-author of seven books and the editor of 19 books, he also published more than 500 papers. He was the recipient of numerous statistical science awards and recognitions, and was active in the Pittsburgh community, serving in various roles for the boards of the Hillel Foundation-Jewish University Center of Pittsburgh, Pittsburgh Jewish Chronicle, Jewish Federation of Greater Pittsburgh and Jewish Healthcare Foundation.

Donald Guloien is the chief executive officer of Manulife. He has been named International Business Executive of the Year by the Canadian Chamber of Commerce, awarded the Queen Elizabeth II Diamond Jubilee medal and received the Arbor Award for his contributions to the University of Toronto in various leadership capacities. He was ranked among the Highest Rated CEOs in Canada in Glassdoor.com’s 2015 and 2016 Employees’ Choice Awards, based on assessments by current and past employees. He is director of the Geneva Association, vice-chair of the mayor of Shanghai's International Business Leaders' Advisory Council, a member of the board of the Business Council of Canada, a trustee of the Hospital for Sick Children and a member of the Campaign Cabinet for United Way, among other roles in the community and business. 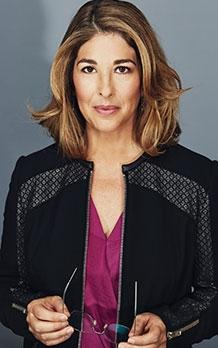 Naomi Klein is an award-winning journalist and author of the international bestsellers No is Not Enough: Resisting Trump's Shock Politics and Winning the World We Need; This Changes Everything: Capitalism vs The Climate; The Shock Doctrine: The Rise of Disaster Capitalism; and No Logo. She is one of the organizers and authors of Canada's Leap Manifesto, a blueprint for a rapid and justice-based transition from fossil fuels to cleaner energy sources, which has been endorsed by more than 200 organizations. In 2016 she was awarded Australia’s prestigious Sydney Peace Prize for “reminding us of the power of authentic democracy to achieve transformative change and justice.” She holds multiple honorary doctorates and frequently appears on global lists of top influential thinkers. She is married to fellow UC Alumni of Influence Award recipient Avi Lewis (BA 1988 UC). 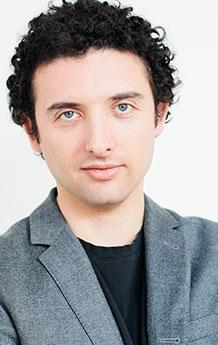 Gregory Levey is an associate professor in the School of Professional Communication and the School of Graduate Studies at Ryerson University. His research interests are interdisciplinary, and include the intersections of communications, media, politics, business and writing. He is the author of Shut Up, I’m Talking: And Other Diplomacy Lessons I Learned in the Israeli Government and How to Make Peace in the Middle East in Six Months or Less Without Leaving Your Apartment. He has either written for, been featured in, or worked with The New Yorker, The New York Times, The Globe and Mail, Time, Newsweek, Macleans, Toronto Life, The New York Post, Salon, BBC, CNN, CBC and many others.

In 2013 he cofounded the startup Figure 1 Inc., a mobile app described as an Instagram for doctors, which allows health-care professionals around the world to collaborate. This year, the company earned the Social Impact Award from TechVibes’ Canadian Startup Awards. 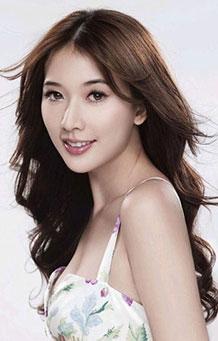 Chiling Lin is a famous Taiwanese model and actress. She spent her high school years in Toronto, then studied economics and art history at UC. After graduation, she returned to Taiwan and began her modeling career. In 2004, she starred in a series of advertisements, skyrocketing to national fame. Her celebrity initiated a Taiwanese craze for supermodels that commentators dubbed "the Chiling Lin phenomenon." One of the most famous faces in Asia, she has been an official spokesperson for both China Airlines and Longines and has starred in films and TV series in Hong Kong, China and Japan. Fluent in Cantonese, Japanese and English, she has served as Taiwan’s goodwill ambassador to Japan. The recipient of numerous awards for modelling and acting, in 2011 she established the Chiling Charity Foundation in support of child welfare. 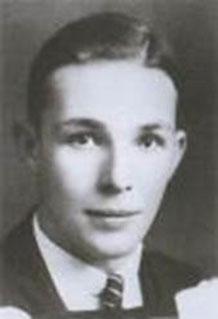 John Kenneth Macalister was born in Guelph, Ontario and studied law at University College, where he won the prestigious Rhodes scholarship that took him to Oxford University in England. He joined the British Army after the Second World War broke out and was recruited into its intelligence corps in 1942. His first and only mission took him to France in 1943, where he was captured, imprisoned and tortured by German operatives. Refusing to divulge information the Nazis wanted, he was hanged at Buchenwald concentration camp in 1944. His great promise and courage are commemorated in a park named in his honour in Guelph, a garden at Soldier’s Tower at U of T and the John Kenneth Macalister Scholarship at his former high school.

Renowned historian Michael Marrus is an expert on the Holocaust, modern European and Jewish history and international humanitarian law. The Chancellor Rose and Ray Wolfe Professor Emeritus of Holocaust Studies at the University of Toronto, he is the author of eight books on the Holocaust and related subjects. He is a fellow at Massey College and the Royal Society of Canad and has been a visiting fellow at St. Anthony’s College, Oxford, and the Institute for Advanced Studies, Hebrew University of Jerusalem. A member of the Order of Canada, he has also taught as a visiting professor at the University of California Los Angeles and the University of Cape Town and served on U of T’s Governing Council for 19 years. 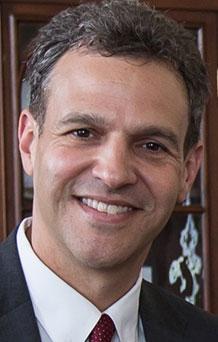 Roland Paris is an expert in international security and peacebuilding. He holds the University Research Chair in International Security and Governance at the University of Ottawa, where he is a professor in the Graduate School of Public and International Affairs. He has held advisory roles with the Privy Council, the Department of Foreign Affairs, the Federal-Provincial Relations Office and the Prime Minister of Canada. A former director of research at the Conference Board of Canada, he is a regular commentator on international affairs, and the recipient of the prestigious Grawemeyer Award for Ideas Improving the World Order, among other honours.

Olga Pugliese-Zorzi is Professor Emeritus in the Department of Italian Studies at the University of Toronto. She is a scholar of Italian and a world authority on the Italian Renaissance, particularly Baldassarre Castiglione, one of its major authors. A former president of the Canadian Society for Italian Studies, she was honoured with the Lifetime Achievement Award of the Canadian Society for Renaissance Studies in 2008. She has authored and edited many publications on Renaissance topics and the Italian community in Canada, most notably on mosaic artwork by Italian craftsmen in Canada and on the Italian-Canadian artist Albert Chiarandini. 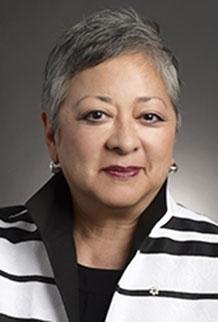 Before retiring in 2012 after a 35-year career on Bay Street, Sugiyama was one of the most highly regarded corporate lawyers in Canada. She was a Distinguished Visiting Scholar at Ryerson University and currently serves as a corporate director and as an advisor to government and others. She was the chair of the Hospital for Sick Children and has held board positions with, among others, the Ontario Financing Authority, Canada Health Infoway, the Toronto International Film Festival and the Japanese Canadian Cultural Centre. She was named to the Order of Canada in 2014 in recognition of her achievements as a lawyer and for her extensive civic engagement, and in 2015, she received an honorary doctorate from Western University.