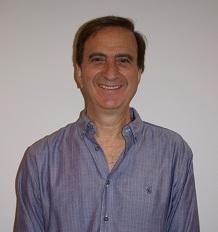 As a highly skilled and accomplished entertainment lawyer for some of Hollywood’s most well-known celebrities, William Sobel is internationally respected for his ethics and honesty in guiding his clients' artistic careers. Over the past three decades, he has represented some of the world’s most famous musicians, including Michael Jackson, Aretha Franklin, Prince, Dolly Parton, Bon Jovi and Miley Cyrus -- to name but a few. He has also expanded creative rights for film artists through his representation of director Martin Scorsese and award-winning screen talent, such as Mickey Rourke, Salma Hayek, Kurt Russell, Val Kilmer and Whoopi Goldberg. His behind-the-scenes work continually ensures that artists' interests are represented and their contributions well-protected.

Well-known for her work as an author and award-winning literary journalist, Edna Staebler gained national renown for her cookbook series, Food That Really Schmecks, featuring Mennonite recipes, stories and anecdotes unique to the Kitchener-Waterloo region. In addition to her cookbooks, Staebler was a regular contributor to a number of publications including Macleans, The Toronto Star, Canadian Living, and Saturday Night. She also published various other books that explored unique communities and people from across Canada. Staebler served as president of the Canadian Federation of University Women from 1943-45, and was a member of the Toronto Women’s Press Club, the Media Club of Toronto, the Canadian Author’s Association and the Writers’ Union of Canada. She was made a member of the Order of Canada in 1996.

Award-winning actor, writer and comedian, Paul Sun-Hyung Lee is one of Canada’s most successful and inspirational talents. He is the star of the CBC comedy series, Kim’s Convenience, which originally began as a play debuting in 2011 at Toronto’s Fringe Festival. The play continued to attract a great deal of attention with showings in Halifax, Toronto, Montreal and New York. Lee plays Mr. Appa Kim, both onstage and onscreen, a role for which he won the Toronto Theatre Critics’ Best Actor Award in 2012, and Best Actor in a Comedy Series by the Canadian Academy of Screen and Television in 2017. He has also been nominated twice for the Dora Mavor Moore Award for Outstanding Performance by a Male in a Principal Role.

Dr. Laurence Watkins’ medical focus has centred on education around cardiovascular disease prevention. He has been a vocal advocate for health disparities across the United States and the Caribbean and has served as a consultant to the U.S. Department of Health and Human Services, authoring the section on Cardiovascular and Cerebrovascular Disease of the Secretary’s Task Force on Black and Minority Health. He was also a member of the co-ordinating committee for the National Cholesterol Education Program from 1985 to 1995, helping to develop guidelines for lipid management. While Watkins retired from clinical practice in 2016, he has continued working with various agencies to help improve heart health in the Caribbean. 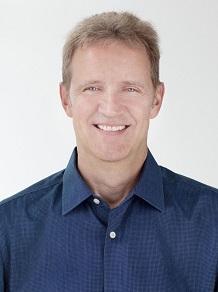 Jim Williamson is a long-time contributor and producer behind some of Canada’s most well-known television programs. He began his career with CTV’s Canada AM program and, from there, moved to the CBC where he worked on The Journal, The National, and Disclosure. For several years he was an executive producer in documentary production, and has more recently worked in the current affairs division as executive producer of CBC’s The Fifth Estate, an award-winning investigative journalism show. In 2010, the Governor General presented the program with the Michener Award for meritorious public service journalism. In 2014, the show also won an Emmy Award for its documentary Made in Bangladesh. He has personally won nine Gemini and Canadian Screen Awards. Williamson is also a past member of the UC Career Mentorship Program, and has been a speaker at the college’s public lecture series. 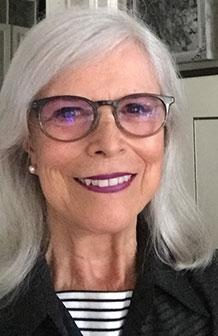 Diana Bennett is an artist, former teacher and arts administrator who has worked to establish the role of the arts in Ontario throughout her long and distinguished career. A former senior executive with TVOntario, she has sat on a number of corporate and volunteer boards, including the University of Toronto Art Centre (now the Art Museum), the Toronto Arts Foundation, Canada Publishing, the Toronto Stock Exchange and the Granite Club. A member of the Ontario Society of Artists, she works in mixed media and sculpture and is represented by Walnut Contemporary gallery in Toronto. 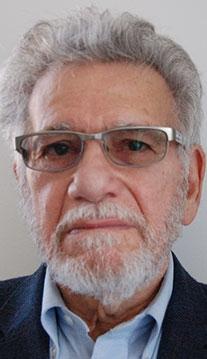 Gerald Caplan has had a distinguished and varied career in politics and international development. A former associate professor in the Department of History and Philosophy of Education at the Ontario Institute for Studies in Education at U of T, he served as director of development agency Cuso’s Canadian volunteer program in Nigeria. Caplan led the advocacy office for the City of Toronto’s public health department before becoming national director of the New Democratic Party of Canada. He is the author of The Dilemma of Canadian Socialism, The Betrayal of Africa and Rwanda: The Preventable Genocide. He speaks widely about African development issues and genocide and his writing has appeared in the Walrus, the Toronto Star, and the Globe and Mail. 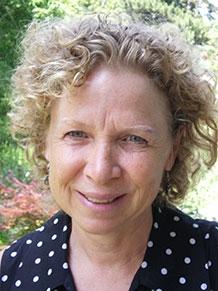 Anne Laurel Carter was born in Toronto in 1953 and left at seventeen to work on kibbutzim in Israel, a Jean Vanier home in France and in California. She earned a master’s of education specializing in second language acquisition and taught English as a Second Language in Toronto and in isolated Cree villages of northern Quebec, as well as French immersion in southern Ontario.

Carter currently resides in Toronto and Nova Scotia, writing, teaching and mentoring other writers. Her writing includes The Shepherd's Granddaughter and Under a Prairie Sky and has twice earned the Canadian Library Association's Best Book of the Year Award for Children, a prestigious Jane Addam’s Honor Award for peace, the Mr. Christie’s Best Picture Book Award and numerous nominations for children’s reading programs across the country. 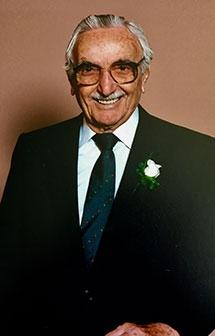 The late Carl Cole was a businessman, publisher, philanthropist and founder of Coles Bookstore. He grew up in poverty on a farm outside Barrie, Ontario, and spent time in an orphanage in Detroit, Michigan. He came to Toronto as a teenager and graduated from UC with a commerce degree in 1936. In the thick of the Great Depression, he operated a book-selling pushcart around the U of T campus to help pay tuition. He opened the first store under the Coles name in 1940 with his brother Jack, and by the late 1970s, they operated the largest book retail chain in the country. He also launched the Coles Notes series of study guides. The company eventually came to be owned by Indigo Books & Music, and he thereafter focused on philanthropy, supporting the United Jewish Appeal and the Mount Sinai Hospital Foundation, among other organizations. 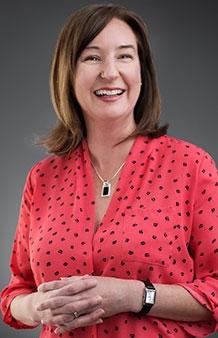 Laura Dickson has 20 years of experience in health, public and non-profit administration. Prior to joining Habitat for Humanity Southern Alberta as director, families and volunteers in 2017, Laura was the executive director of Women In Need Society (WINS), a Calgary-based social enterprise that operates four thrift stores supporting programs and services to advance the lives of vulnerable women and families. From 2009 to 2011, Laura served as chief operating officer of the Calgary Homeless Foundation and was part of the team that launched Alberta’s first Ten Year Plan to End Homelessness. Recognized as one of Business in Calgary’s Leaders in 2016, Laura holds an MBA from Royal Roads University in Victoria, B.C.